Year Two have been ignited with enthusiasm during their topic of, ‘London’s Burning, Fetch the Engines!’ They have learnt all about the Great Fire of London which started in Pudding Lane in 1666 and produced some true ‘take care’ learning! They have written their own versions of Samuel Pepys’ diary and created historical stories based around Sammy the Street Dog, a fictional character who survived the fire. They have learnt how to draw portraits and applied this to accurately draw King Charles II, the monarch during 1666. They have also drawn or even made 3D structures of Tudor Houses! 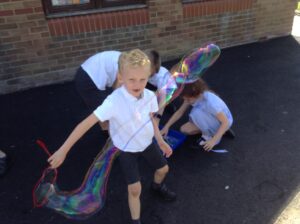 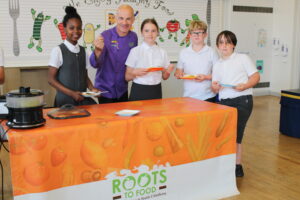