In 2018, Bourne Abbey officially opened their spectacular jungle themed library.  The library houses hundreds of non-fiction texts and is timetabled for used for all year groups during the course of the week.  Additionally we run a library club at lunchtime for children from Key Stage Two.

Below is a recount of the day of the grand library opening with a very special guest, The One Show’s Mike Dilger!!

Once the opening speeches had taken place, the school’s Eco Team members relished the opportunity to show Mike around the rainforest themed library and he was incredibly impressed with the children’s knowledge of the more unusual animals that can be found in the world’s rainforest, including: the hyacinth macaw, the tapir and the guinea pig like capybara. Mike shared his favourite books with the children and told them all about his early experiences of reading and how these had inspired his love of nature and life-long career studying the wildlife that covers the globe. Following the opening ceremony, the children were lucky enough to go on a nature walk, lead by Mike. They explored the grounds using a variety of hunting equipment, including: magnifying glasses, nets, insect jars and plastic sheeting. The children couldn’t believe there was so much wildlife living on their doorstep and they were overwhelmed by the amount of creepy crawlies they discovered sharing their playground. Once the guests had had a final look around, all that was left to do was for the children to start using the library and enjoying the brand new books that filled the shelves. The children were overjoyed when they realised the extent of the collections available to them, and everyone at Bourne Abbey is positive this brand new library will inspire every child that enters and will help develop a true love of reading. 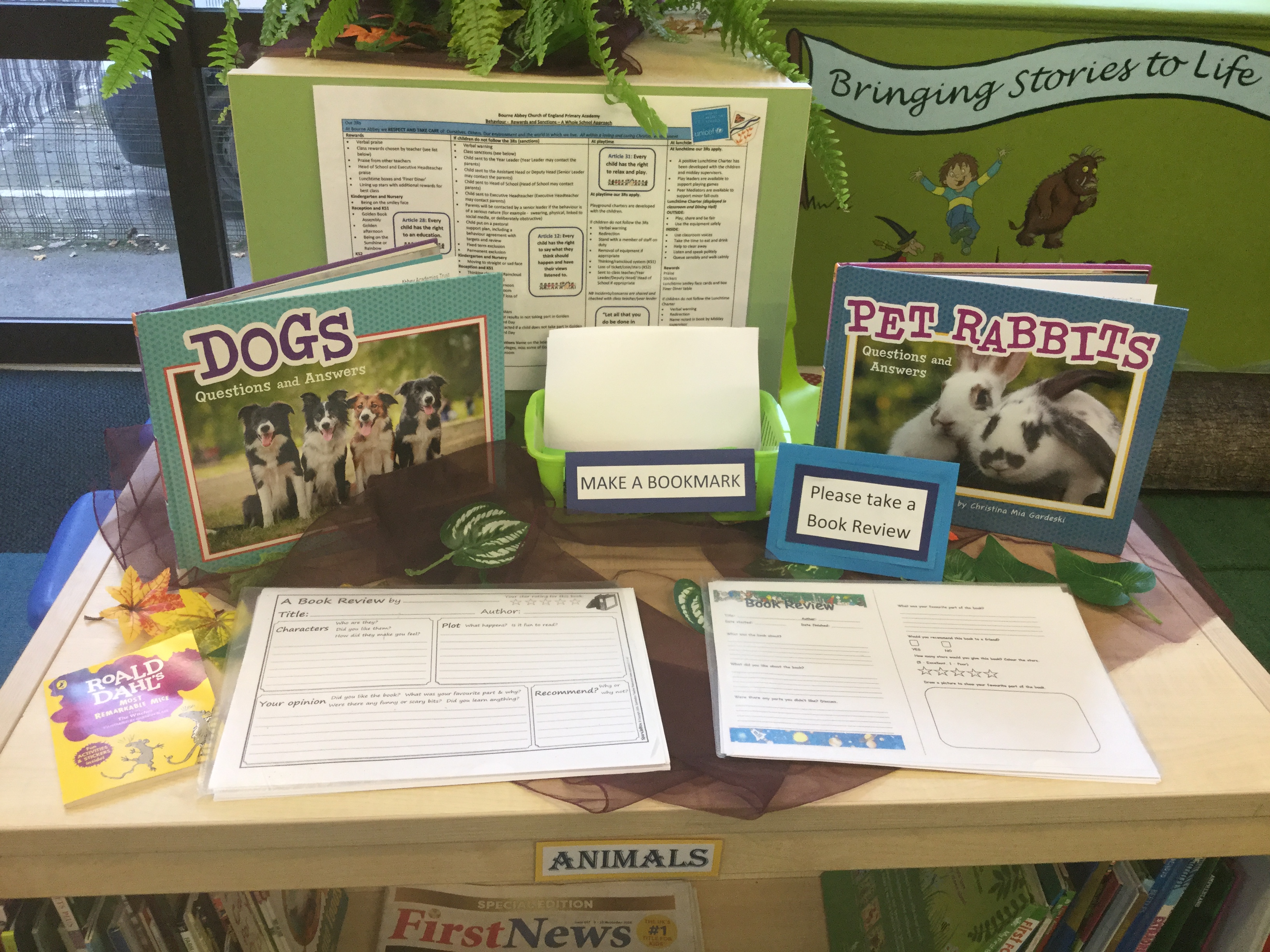 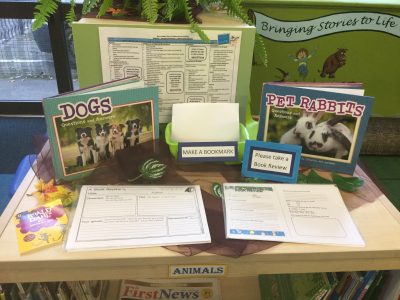