On Thursday 15th of November Year six immersed themselves in their WW2 enrichment day! Starting with their class assembly, pupils performed an outstanding presentation about WW2, including superb dancing, singing and acting! Parents, friends and carers were wowed by just how much the children knew about the topic.

The assembly began with a wartime family hearing Winston Churchill’s speech announcing war on Germany. It continued with a variety of scenes portraying many aspects of life throughout WW2. A particular favourite sketch was the Dad’s army scene which had superb comedy that really captured the essence of the Home Guard and their lack of resources. This year, the assembly included an exclusive ‘bake off’ scene which explored how difficult it was to make tasty meals from the rations people had! Prue Leith, Paul Hollywood, Noel and Sandy all made their appearance to question the contestants’ overuse of ‘carrots’ as a staple in their meals!

Following their assembly, the pupils immersed themselves in our WW2 enrichment day, where they baked rationed and eggless Christmas cake. The children were amazed at how delicious it was and many are now planning to make it at home for their own families. The day continued with the children creating London skylines set during the Blitz and on top of this, the pupils investigated enigma and learnt about the code-breakers at Bletchley, using this to decode and create our own secret messages. They even had a go at using electrical circuits, bulbs and switches to work with Morse code messages.

A truly fantastic day of learning! 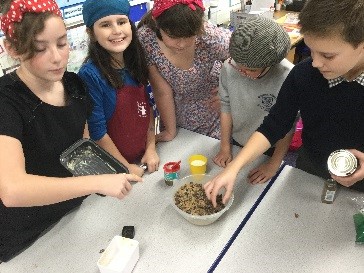 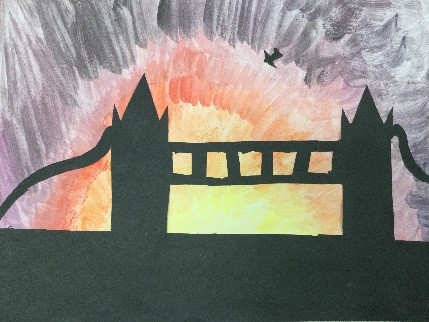 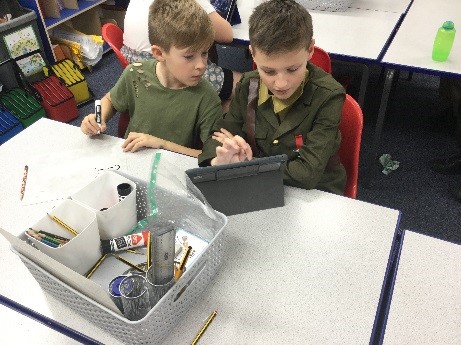