Miss Coster and Miss Rigby took 9 children from Year 4 for a Tag Rugby Festival at Bourne Rugby Club on Tuesday 30th November. They had the opportunity to learn some new rugby skills and to play lots of mini games with children from other schools in sessions that were run by PE leaders from local secondary schools. After lunch, the children then played some small sided games against the other teams and earnt stickers for displaying qualities such as self-belief, respect, and teamwork. A fabulous time was had by all. 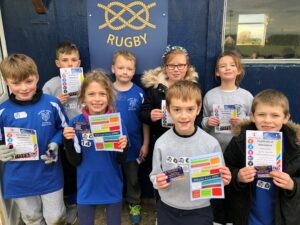 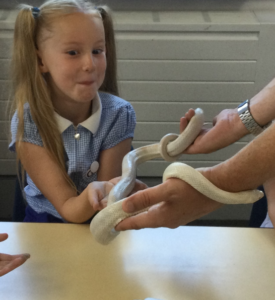 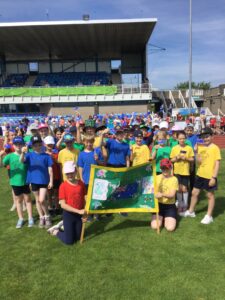