Year 6 have been busy this term putting together a virtual performance of Edith’s Wartime Scrapbook as part of their ‘Blitzed Brits’ World War 2 topic.

The performance began with Edith Coleman, who after 80 years of living in her house, discovers an old scrapbook from her childhood. As she turns each page she rekindles memories of life before and during World War 2. The children retold the story through drama and dance and explained how war affected every aspect of daily life including rationing, evacuation, ARP wardens, air raids, women in the war and the arrival of American soldiers. The performance ends with the end of the war and VE celebrations.

The children celebrated and shared their learning since returning to school in September. Each class performed and recorded a section of the performance in their own class bubble which was then collated to create a year group performance.

The Year 6 team are so proud of all the children and were blown away with the confidence and performances from all the children involved. The children discovered how despite the victory for Britain it came at a cost and how the story focuses on hope and the spirit which families had during World War 2. The performance was an excellent opportunity to celebrate our learning so far and we cannot wait to continue our World War 2 topic back in the classroom. 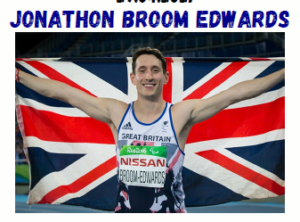 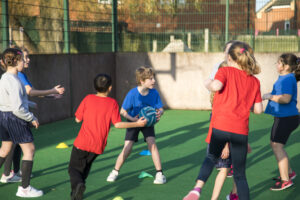