A murmur of excitement rippled up and down the corridors of Bourne Abbey C of E Primary Academy on Tuesday 19th October 2021 as PCSO Possnett entered the building.

Why was a member of the Lincolnshire Police visiting our school?

To launch this year’s Mini Police scheme of course! For a second time children were being given the chance to join the many other representatives of Pupil Voice in the school by becoming a Mini Police Ambassador, whereby forging vital links between the school, the local community, and the Police. As he led an assembly to explain the role of the Mini Police Ambassadors, he described his role as a PCSO in the community, the role that the children would play, what qualities they would need.

They will take on various exciting projects over the next two years, ranging from Acts of Kindness, Fatal Four, and Digital Resilience to Safer Strangers and Anti-social behaviour.

So, if you want to feel safer on your streets or know how to be wise to a scam, look no further than your local Mini Police Ambassador! 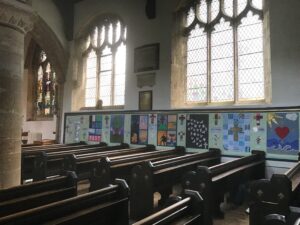 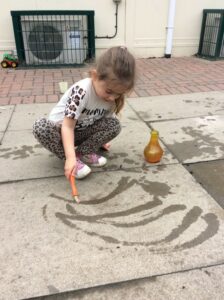 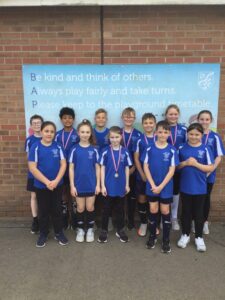